6/20/13 – The dragonfly hatch finally occurred this past week. Crew member, Tyler Campbell, claims that on a recent canoe trip he witnessed some slimy looking dragonflies emerge from their nymph stage. According to a New York Times article, a dragonfly typically catches more than 95 percent of its targets. That is a striking contrast to many of Mother Nature’s top predators, such as the African lion, who if lucky can capture only 25 percent of its prey. -Jessica 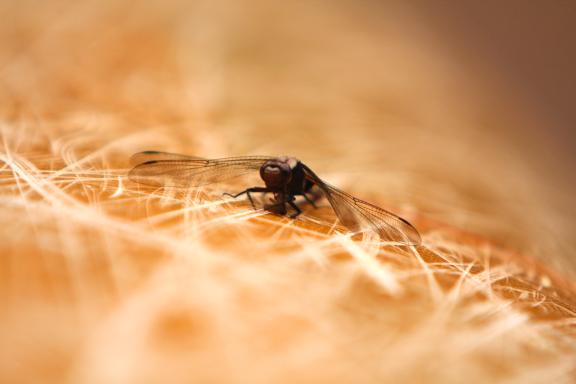