12/21/12 – Mary Bart sent along this picture of her son Chris, acting in his kids’ Christmas play at the First Congregational Church of LaGrange. This church has a long history of Sawbill canoe trips and Chris has been coming to Sawbill since he was a small child. – Bill 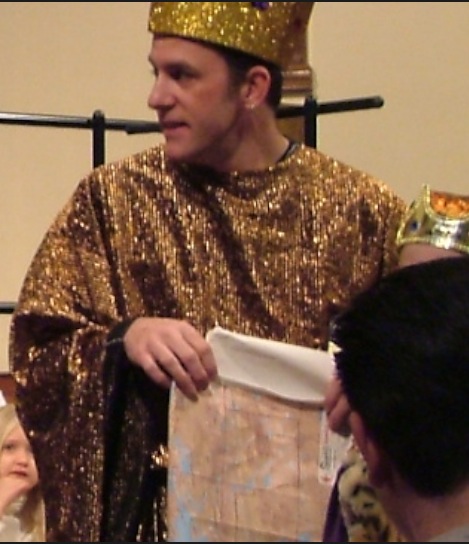